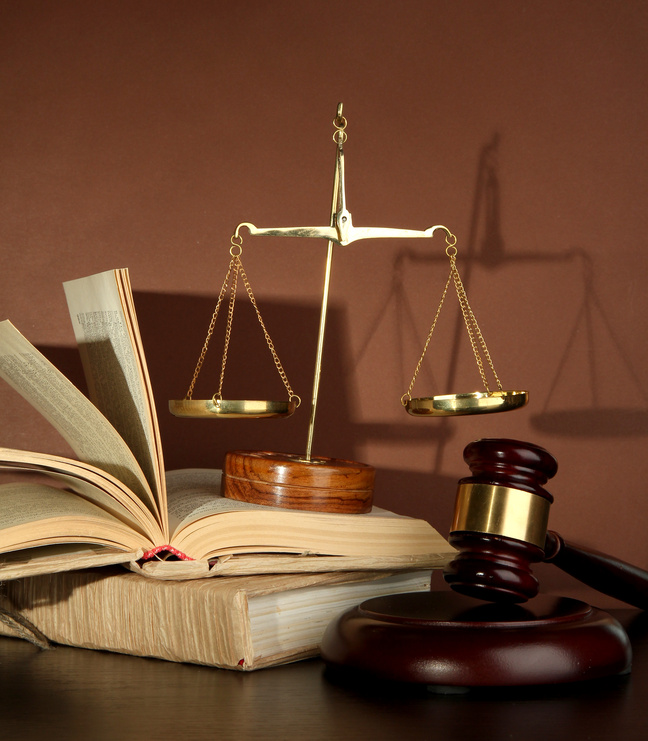 The Social Security Act has a long and complicated history. During the Great Depression, which started in 1929 and ended in 1941, the government desperately tried to alleviate the suffering of millions of Americans who had lost their life savings and were struggling to put food and water on their dining room tables. In the early part of the decade, President Franklin Delano Roosevelt ratified the Social Security Act. In brief, this act decreed that a portion of every working adult’s wages would go into a fund which would be redistributed to the country’s senior citizens who no longer possessed enough physical or mental strength to work; in return for donating a portion of their wages to this glorified pension fund, the act promised these working adults that they too would receive social security wages after they retired.

However, the men who drafted and ratified the act could not predicted what would happen in the 1940s and 1950s after millions of soldiers returned from the wars in Europe and Asia. These soldiers had so many millions of children that pundits have now nicknamed these children “baby boomers.” Unfortunately, these baby boomers vastly outnumber the generations which preceded and succeeded them; indeed, recent studies suggest that the number of Americans who reach age sixty five has increased by more than thirty percent over the last decade. Social security disability attorneys estimate that nineteen percent of Florida’s population will be older than sixty five; one in three of these residents count social security payments as their only income. Now that these baby boomers are retiring in great numbers, government officials are realizing that too few working adults are trying to fund too many of these baby boomers’ social security.

Trackback from your site.